About us - Advanced Digital Research

ADR AG – Advanced digital research was founded in 2003 and emerged from the preliminary ADR company with a 30-year company history, learn all about us.

2003 – establishment of ADR AG with appointment to the Board of Directors of Björn Christophersen main areas are the manufacturing, development and sales of CD/DVD copy towers and robots and the integration into existing networks

2008 – beginning of the partnership with X-NET AT in Linz. Realization of the first large projects in the area of Linux development and introduction of the OpenRC kernel for reliable disks creating projects have been already realized for EADS, AIRBUS, Robert Bosch, Endress and Hauser and many others.

2008 signing of the EPSON partner contract and introduction of the Epson Disc producer line with ADR as a top distributor for the European area.

2011 – introduction the medical line DISCUS under Product Manager Bodo Herzog with over 15 years of experience in the field of radiological application. Appointment of Benjamin Örtel as Sales Director for the field of Radiology

2012 -. Founding of sister company of U-reach Lars Christophersen GmbH as Managing Director. Expansion of production in Taiwan on the development of microcontrollers and copy controller for the USB Copier and Flash Copier of ADR AG

2013 – completion of the punching system for schools and mechanical workshops, as well as for the prototype construction company. Presentation of the system on the Embedded World for electronics technicians and developers – ADR Stanze

2014 – development of the X 5 system as the fastest and most powerful copy system all over the world for solid state hard drives for the automotive industry and manufacturers of embedded systems printing and expansion of labelling systems scan LAB500 and extension on LAB510 with optional scanners and printers to the individual.

2016 – signing the distribution contract with brother Jet for the UV flat-bed printer for marketing material as well as for direct printing on plastic , Glass and other surfaces up to A2 sizeEnter your text here... 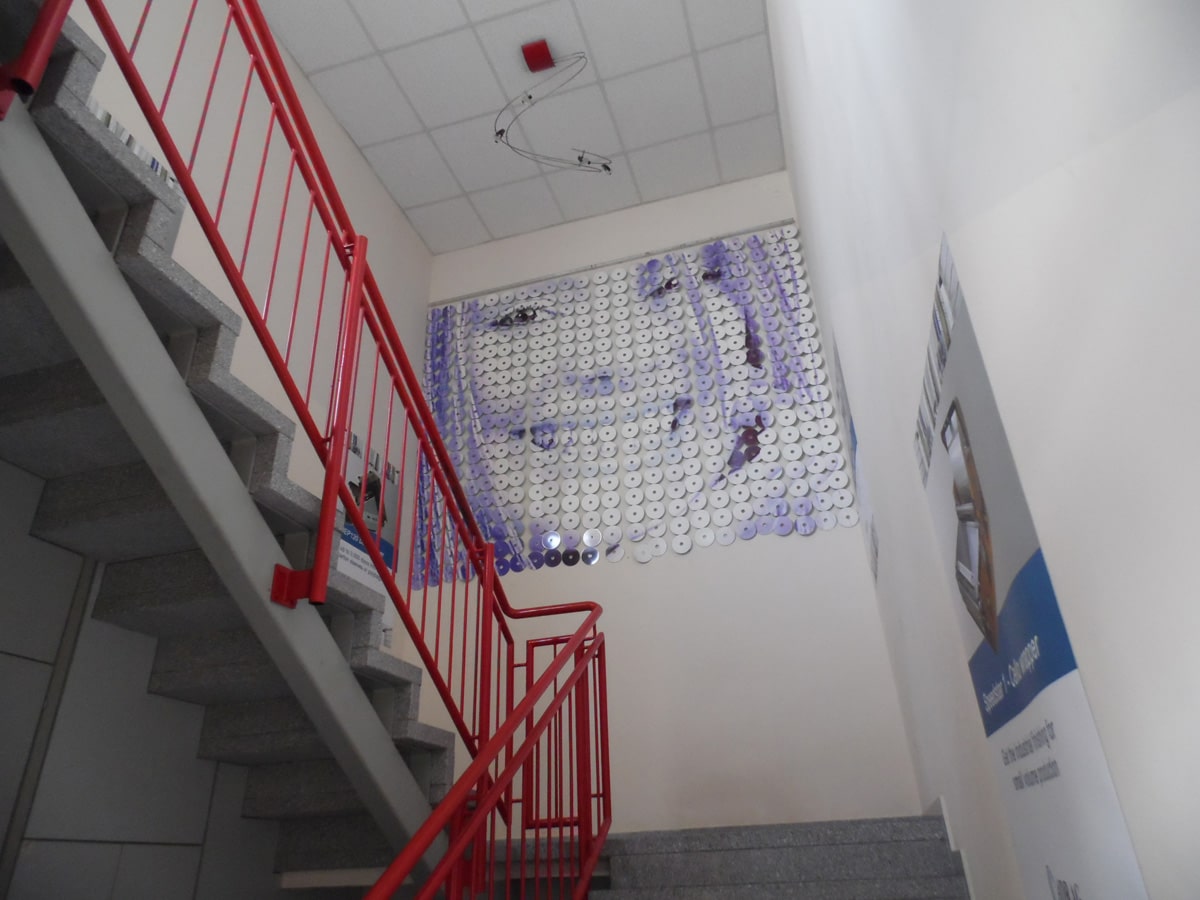 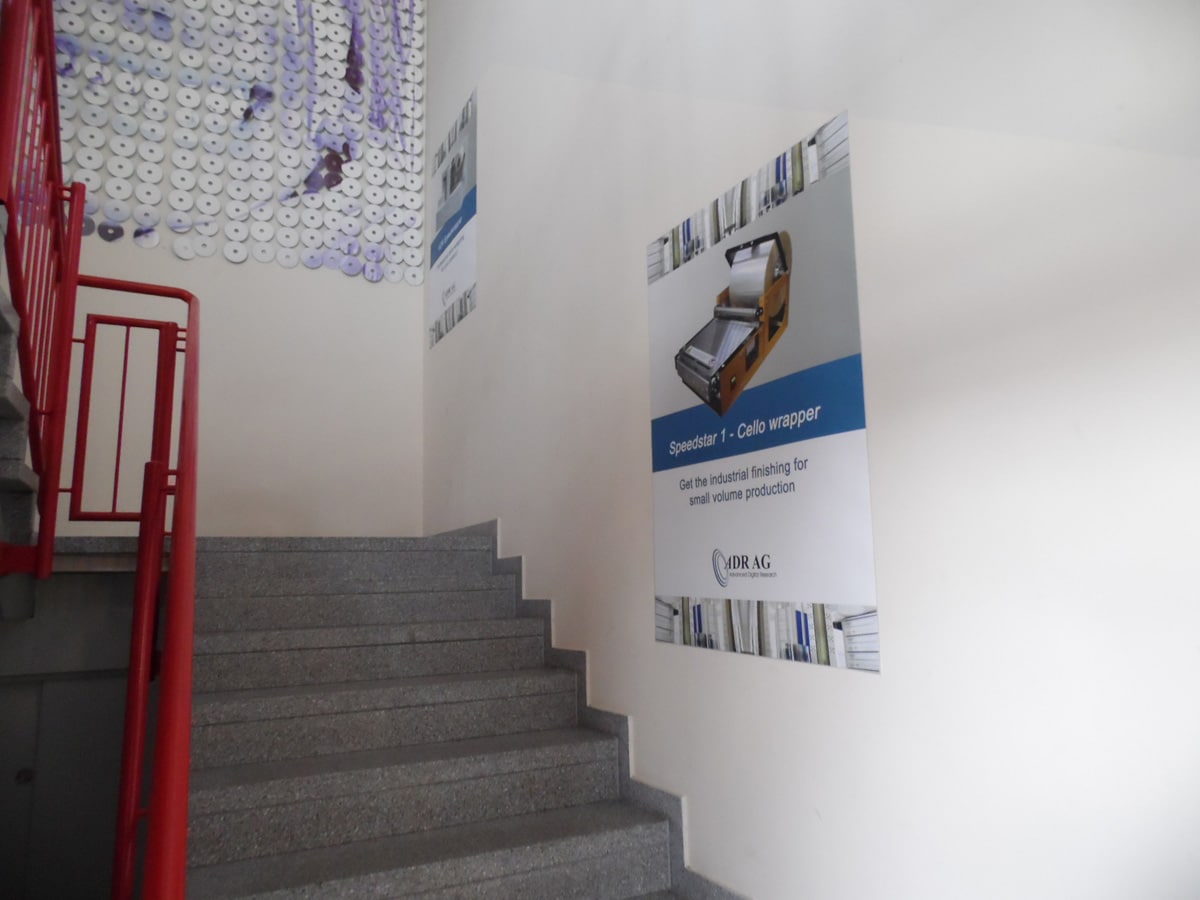 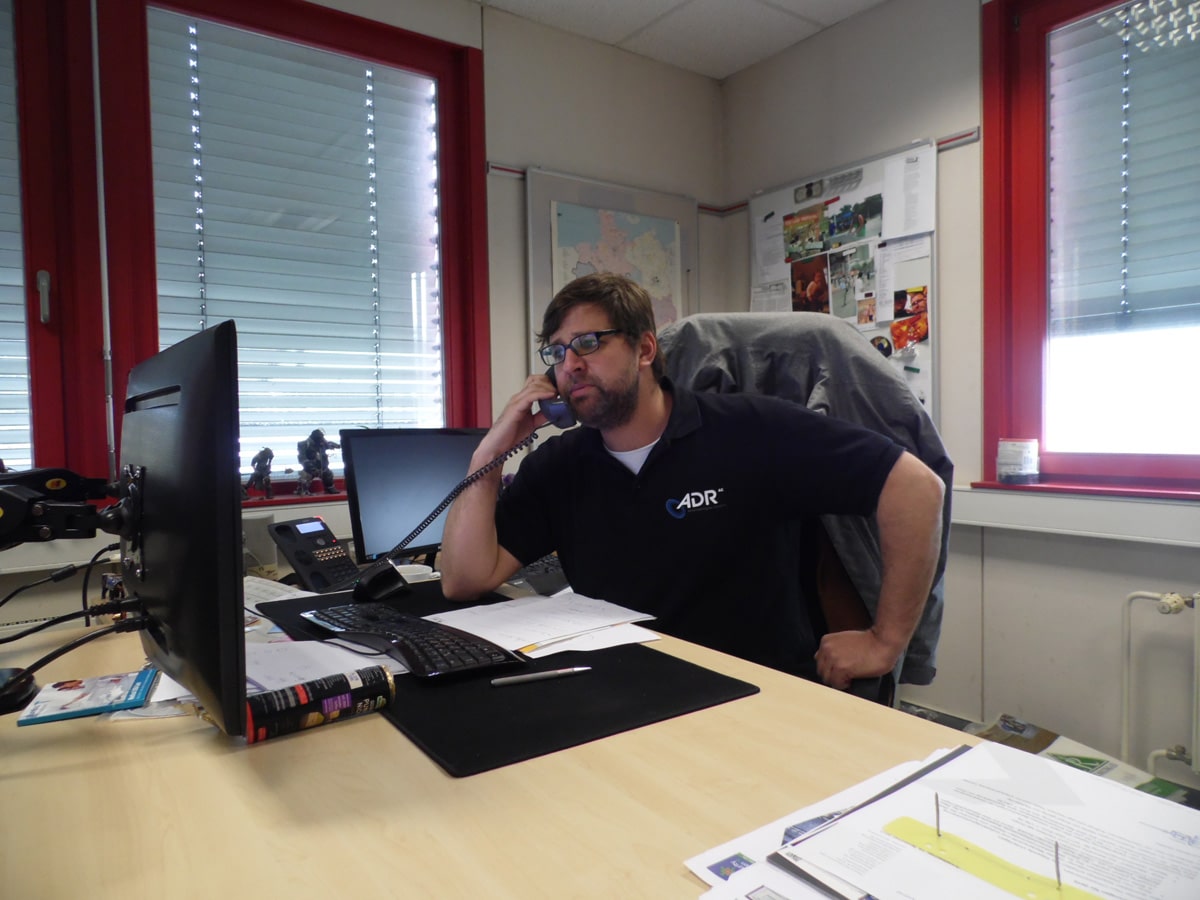 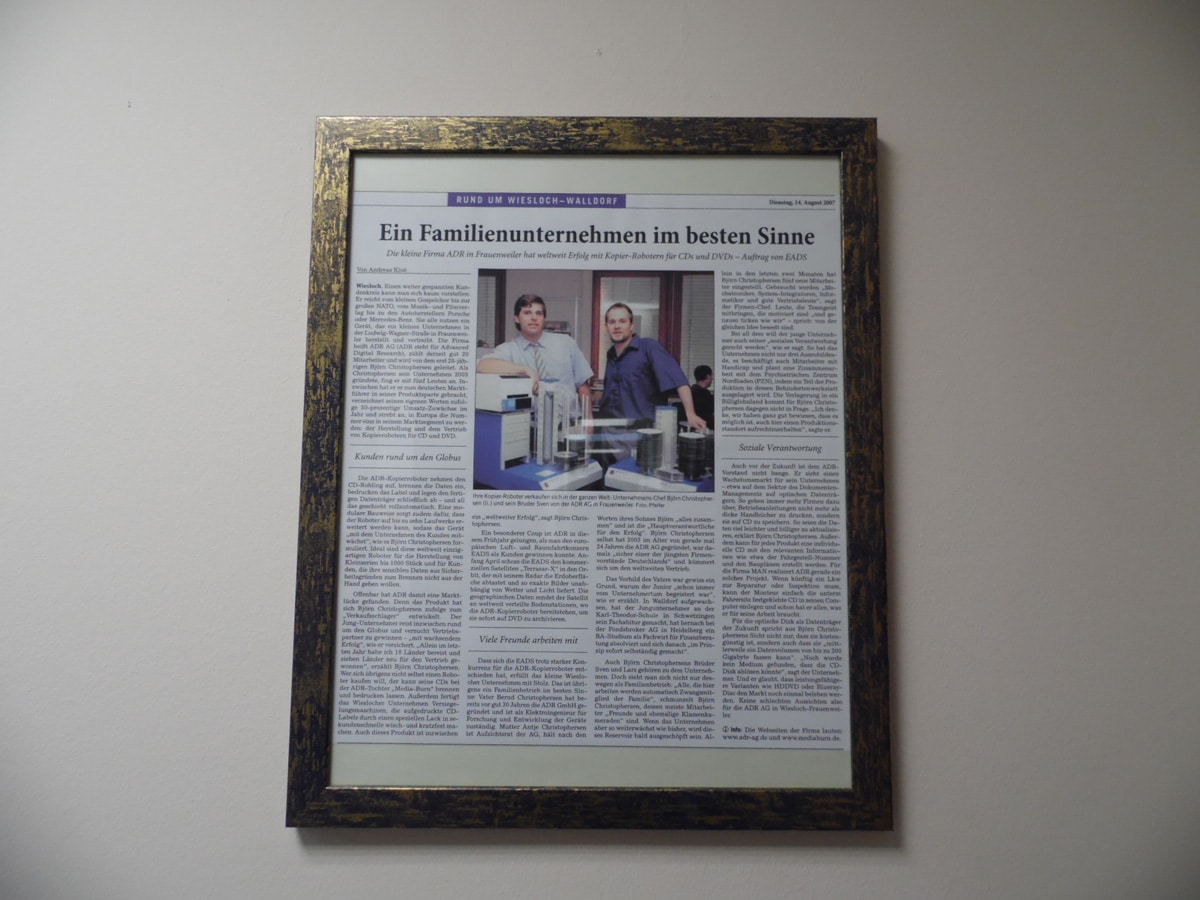 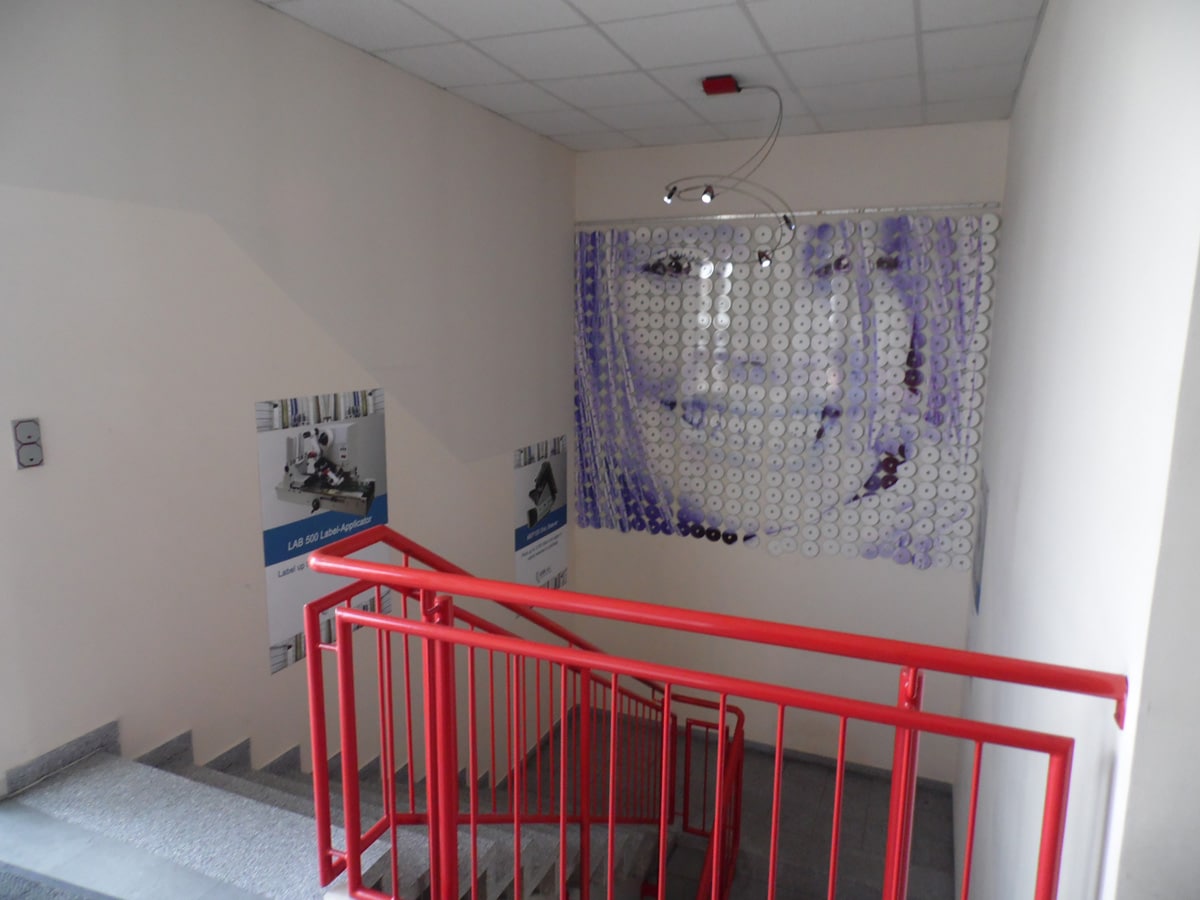 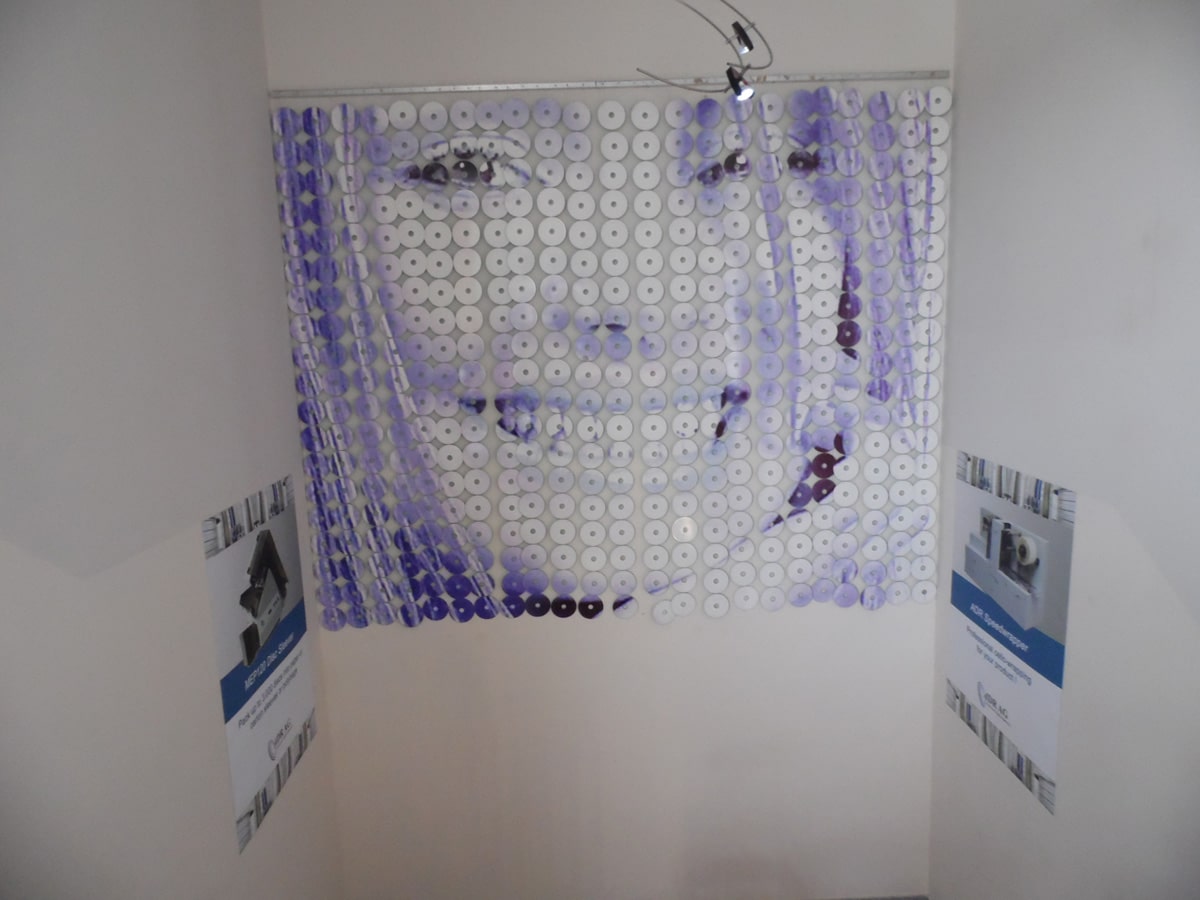 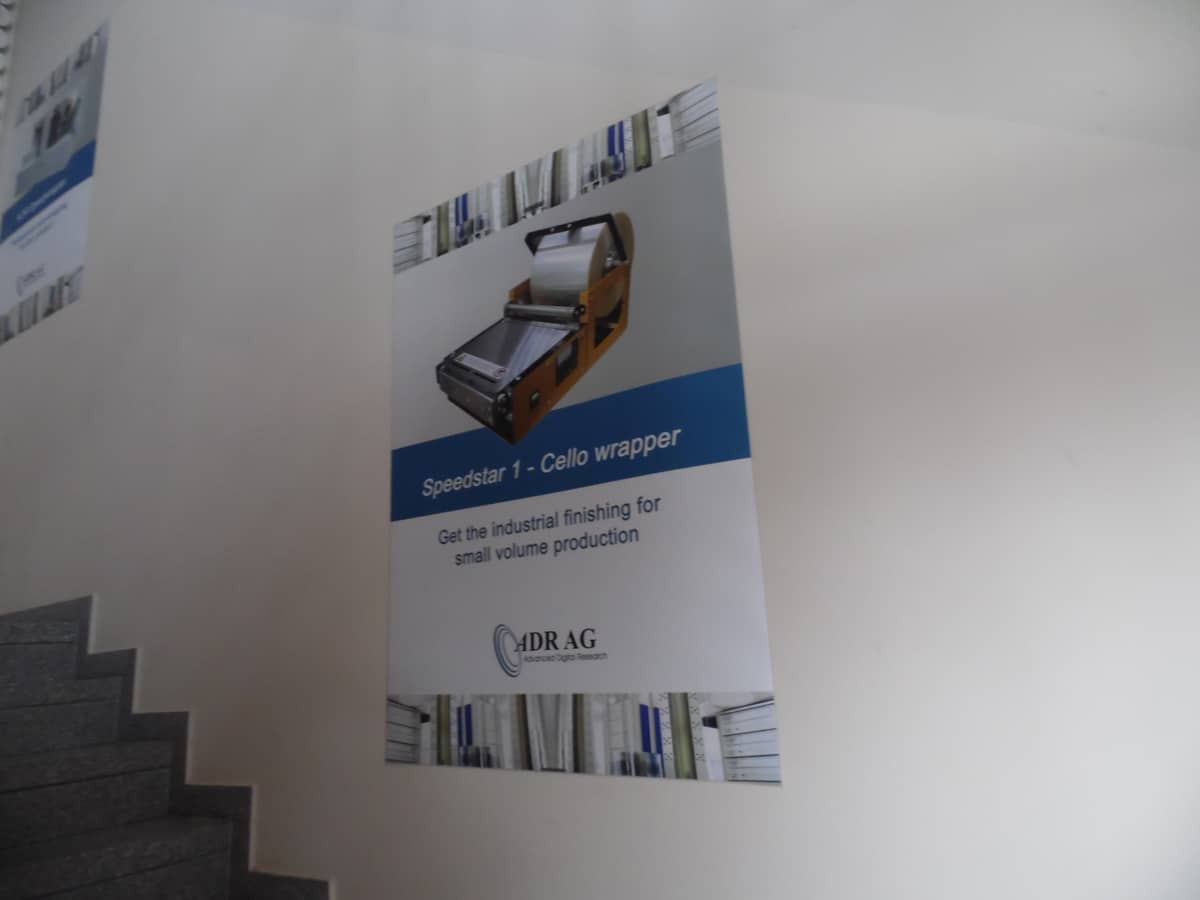 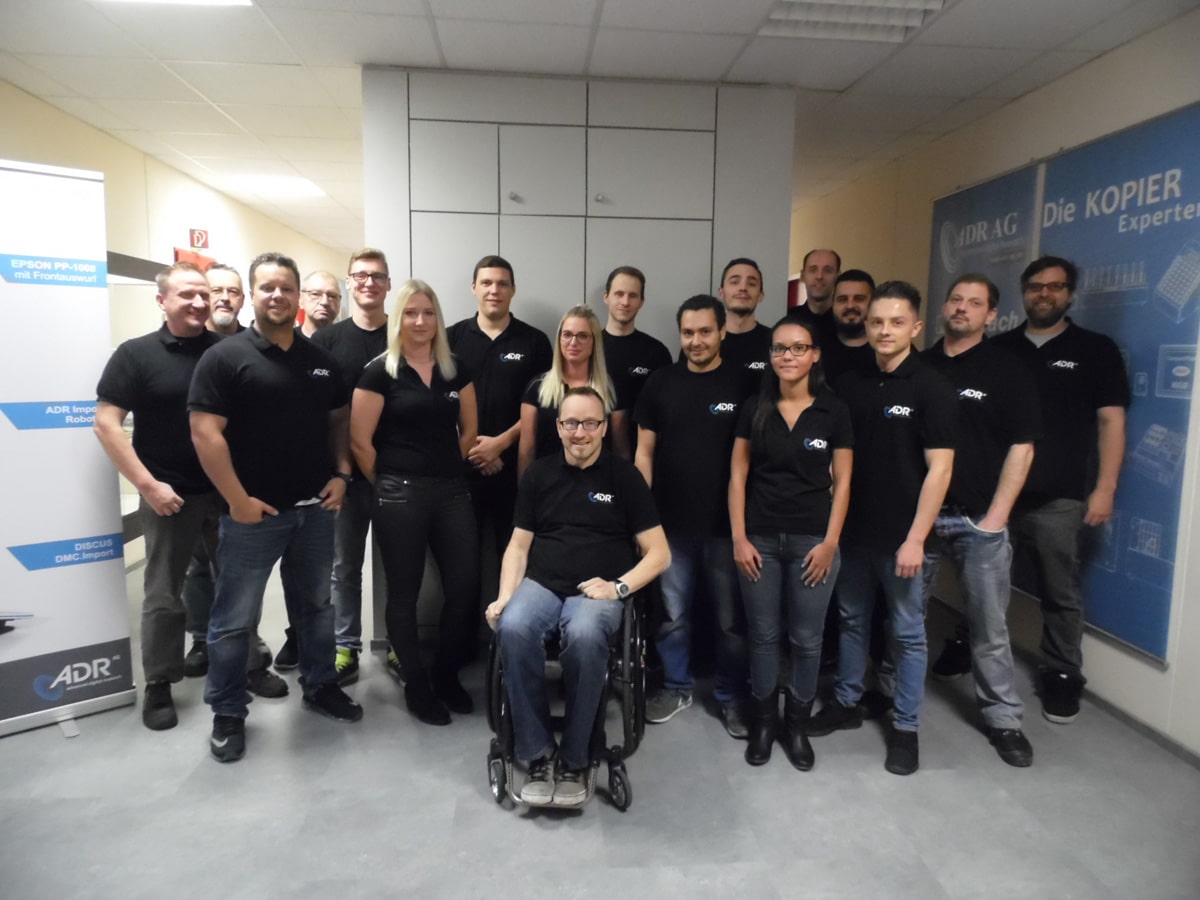 Save time and money with the Speedstar series cellophaner plastic film wrapper.

We have a simple site, and we do not track you. Third-party cookies may be necessary for the basic operation of our site.